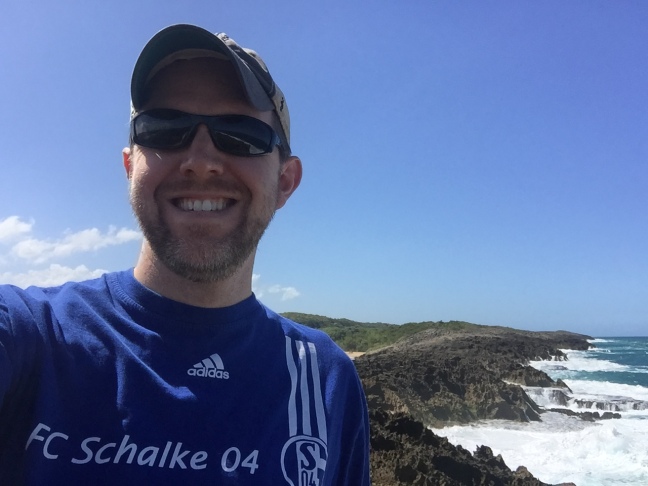 Though it is a bit delayed, I want to wish everyone a Happy New Year! This post should have come last week, but I became so busy in writing not two proposals for future books that I kept putting it off. My apologies!

I know that many of you are hoping for a better year than 2016. And I join you. I lost my mother to pancreatic cancer in February. And before that, I began the year at the funeral of my wife’s grandmother. It was a difficult beginning to the year, and from there things were rocky. I expect that this was not an exclusive experience.

I think, however, that we often look back on the expiring year in this way. I can’t remember the last time I thought to myself, “Well that was a great, great year! I hope the next one lives up to it.” Perhaps 2010 was that year? I was married, I began traveling for my book, etc. Even so, I don’t remember lamenting its passing.

Regardless, 2012 is probably the best comparison for my way of thinking right now. It was at once one of the worst and one of the best years of my life. It began with my father’s death, and by April I really did not want to resume my travels. But those of you who have read that deep into the book know that the trip through the Southwest that ensued was a remarkable, spiritually fulfilling journey. My wife met me in San Francisco, and we had a wonderful week there. Later in the year I traveled through the Upper Great Lakes and then through my home state of New York. Each was a great experience.

I prefer to look at 2016 in the same way. Though sales of my book are not where I’d like them to be, still it was published in 2016. My wife and I melded into the landscape and culture of Puerto Rico– a part of America I had never been before. I won a trip to London. And my friends and family did great things. Some were married. Others bought houses. Still others had children. So many of them did wonderful and inspiring things that I can hardly fathom how long a list of them would take me to compile. How dare I say that the year in which these things happened was best resigned to the garbage heap of history?

If there is one constant of life, it is that it will inevitably be filled with both the great and the base, the triumphant and the tragic. 2017 is sure to fit this design. I can only hope that for you, the former and the former outrank the latter and the latter. 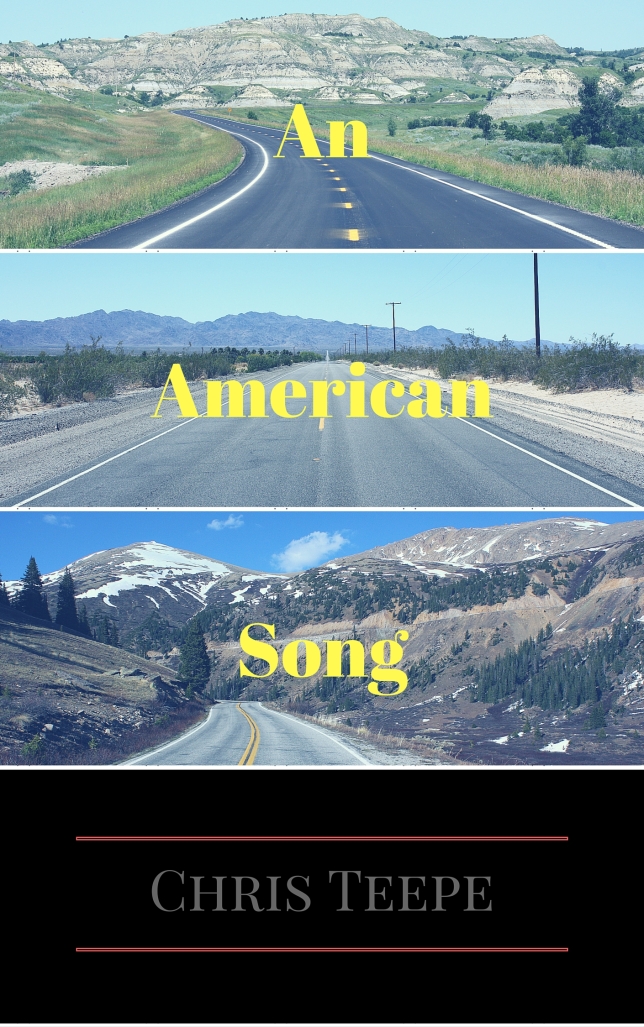